Somehow I had a feeling it was going to take an entire day to collect yesterday's purchases from the tannery and take them to the post office!!!

Ahmed from the tannery who was entrusted with my care, and was to take me to the post office somehow managed to drag me first to his "brother's" then his "uncle's" then his "cousin's" carpet shops, during which I had to endure numerous carpet shows, cups of mint tea and even a free lunch of which I could not bring myself to touch (with the exception of the bread) for fear of food poisoning!!!

When Ahmed had exhausted all prospects of a commission or sale he then left me at his wife's herb and spice shop and said he would send someone to show me back to my riad.    After an hour or so of chatting to Ahmed's wife about everything from contraception to spices I produced a 50dh note and persuaded her to take me back to my riad!!! 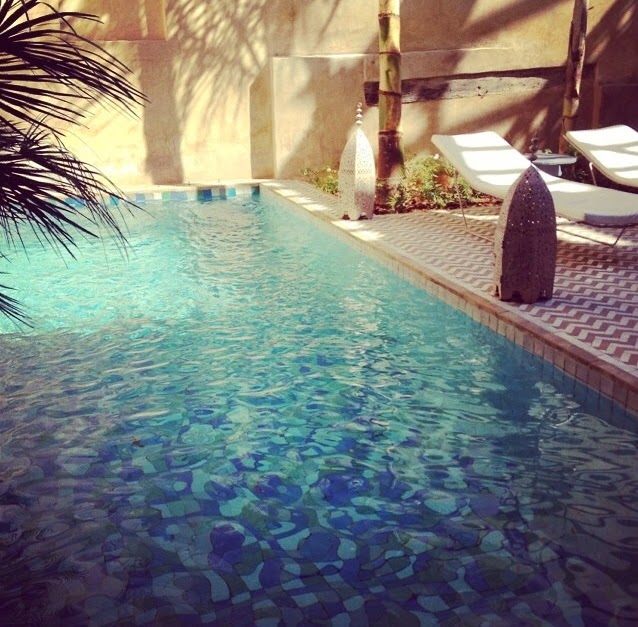 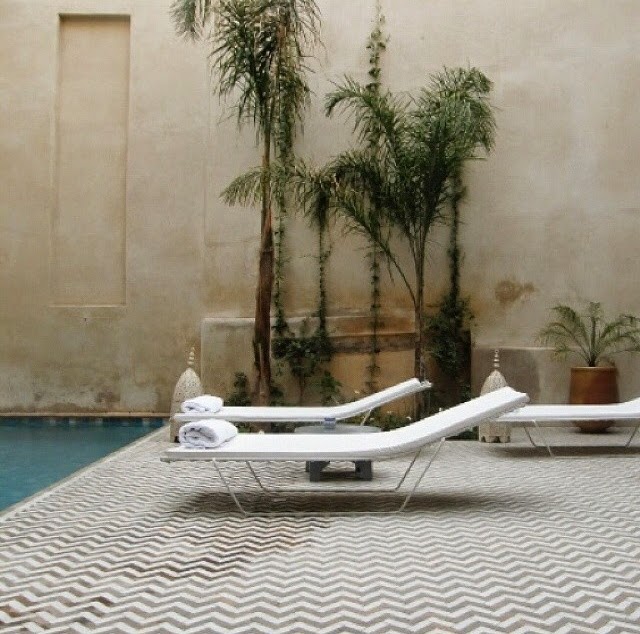 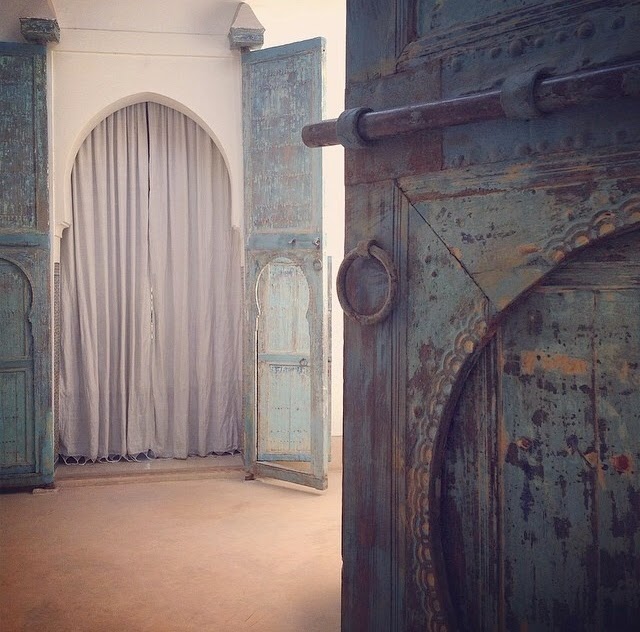 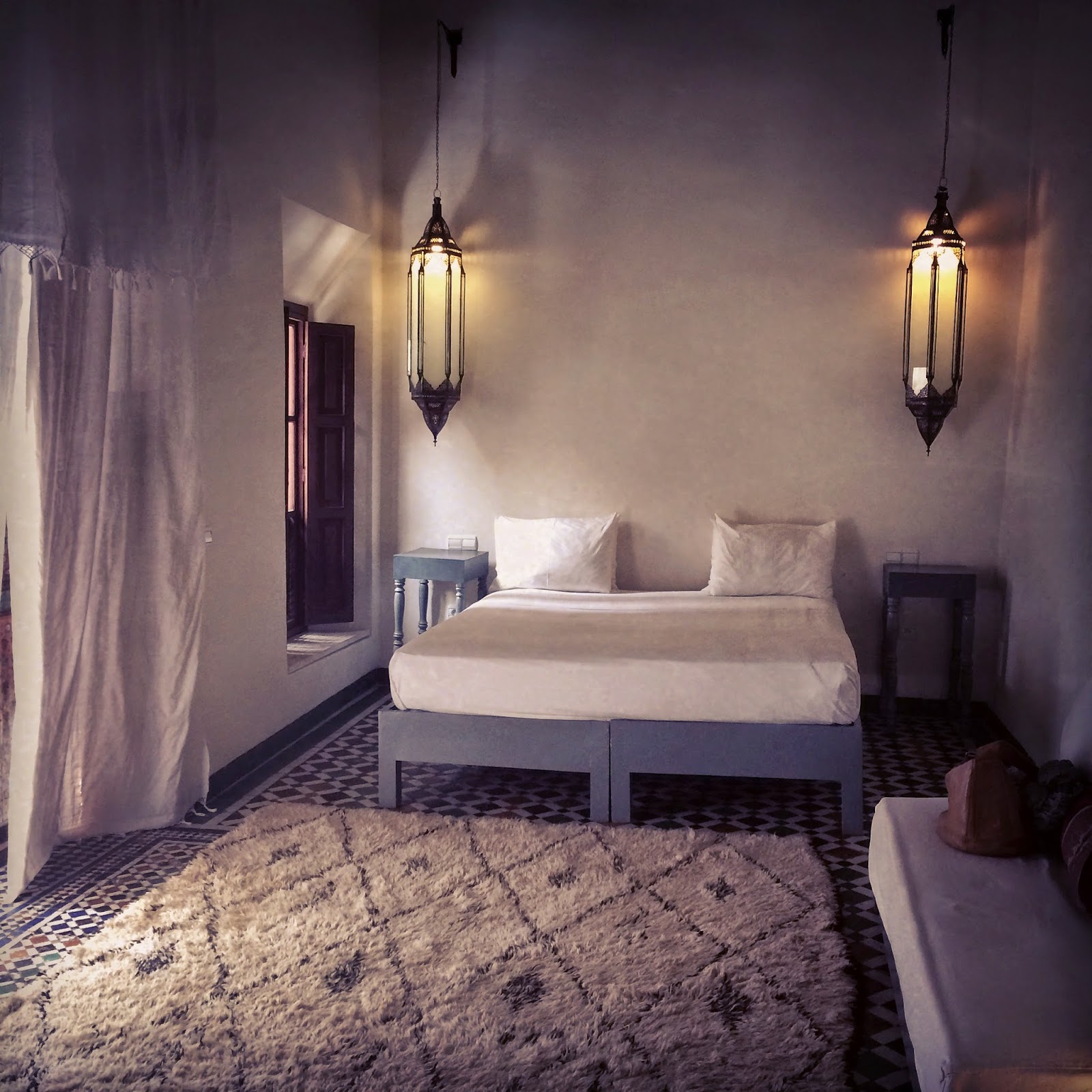 Lesson 101 in travelling Morocco as a solo female, have the number of your riad with you at all times!!!  Now safely back by the pool where I clearly belong!!! 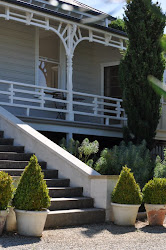 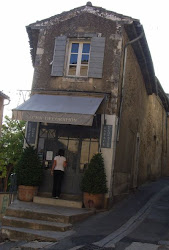 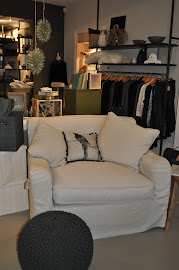 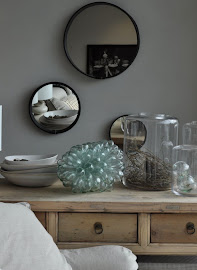 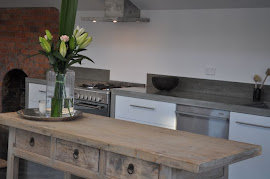 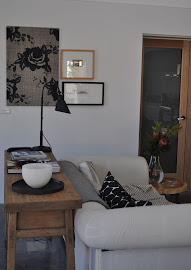 stay ecoco - a home away from home 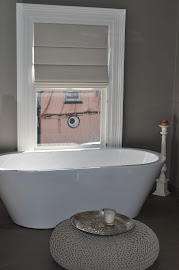 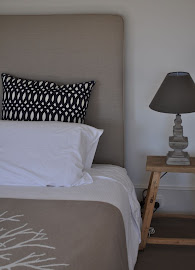 ecoco
Launceston, Tasmania, Australia
Regular posts on this blog will provide design and decoration ideas, will keep followers informed about the renovation of our shop at 51 Balfour Street Launceston and showcase some of our products.